HAND MADE IN BRISTOL !!
Primer juicy auto-wah or synthey filter box.
Analog synthesisers are cool. Period. Squelchy or sweeping filters, warm, organic and  lovely. And what do guitarists get to rival these? A wah pedal. A black box that you rest your foot on and go wackawackawacka. OK, that’s doing wah pedals a big disservice (they’re a cornerstone of the electric guitar sound) and the ‘auto-wah’ has been around for years in various guises, so what makes Primer stand out from the crowd? The answer is where we started.
The synth thing was the starting point. The filters. If you’re not familiar with the term, just think ‘EQ’ or tone controls – they filter out the frequencies that you don’t want to hear or boost the ones that you do. Then you might have a ‘resonance’ control. This lets you govern how accentuated the filter sounds, whether it’s subtle or pronounced. Guitarists aren’t normally trusted with this stuff – you can ‘roll off the highs’ or ‘cut the mids’, but why not really get it there and sculpt your ‘tone’?
So far so good, but a wah pedal lets you control the filter while you’re playing. So does Primer, in two ways:
Firstly there’s the ‘ENV’ or envelope setting. It detects how hard you’re picking your strings and moves the filter point accordingly, like moving the treadle on your wah. With the Resonance control most of the way down, Primer does an awfully good impression of a wah pedal, only you’re not having to think about moving your foot. Turn up the Resonance and we start to leave the familiar and move into more dramatic territory, it gets all ‘synthey’.
Secondly, there’s the ‘LFO’ (low frequency oscillator) setting. Instead of following your picking dynamics, it sweeps the filter for you at the speed you set. The Resonance control comes in handy again here, acting like a ‘depth’ setting – giving you the option to dial in straight forward wah tones, or odd phase-y or tremolo-ey sounds.
Primer is not only a guitarist’s tool, it also sounds devastating with Bass and sublime with keys. 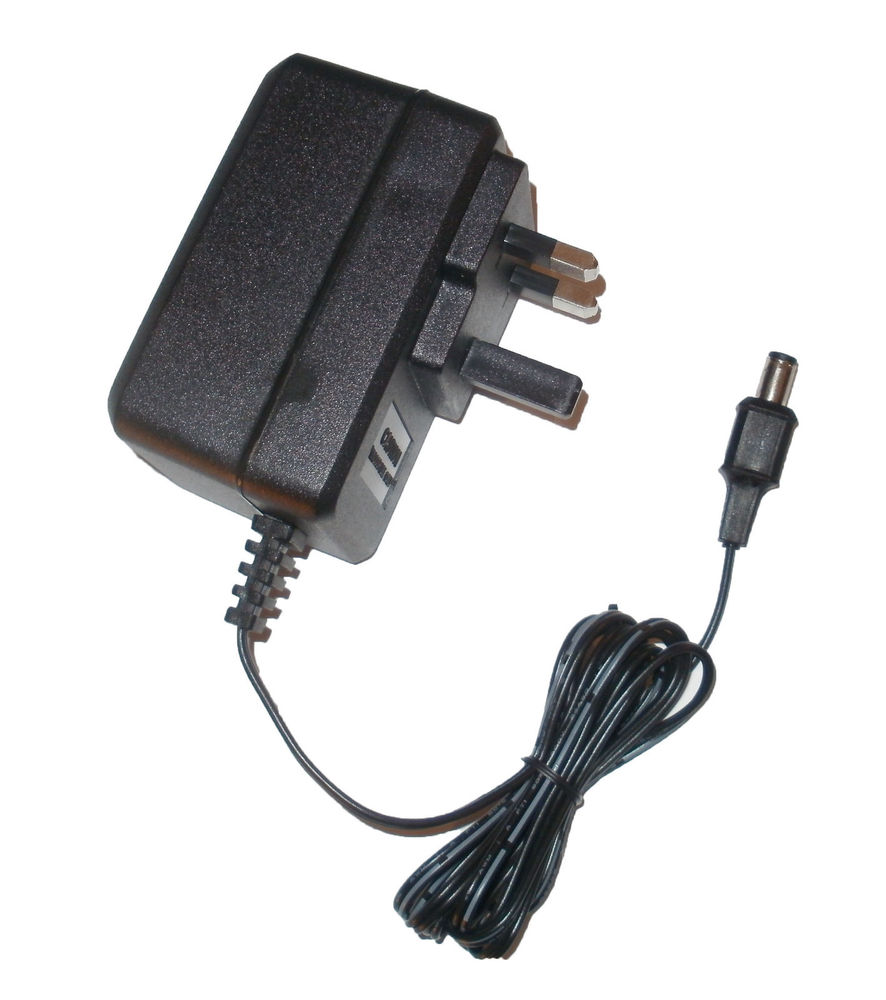